Save Up All Your Tears

Track Description
"Save Up All Your Tears" is a song written by Desmond Child and Diane Warren, and originally released by Welsh singer Bonnie Tyler. The song was subsequently covered by other artists including Robin Beck, Cher, and Freda Payne.

The original Bonnie Tyler version of the song was featured on the album called Notes From America in the United States and entitled Hide Your Heart throughout the rest of the world. The song was produced by its co-writer, Desmond Child, who was enjoying chart success in the US with singles by Bon Jovi including "Livin' on a Prayer". The single, released in 1988, did not approach the success of previous releases like "Total Eclipse of the Heart" and "Holding Out for a Hero", and charted only on airplay charts in Europe. The London Mix mixed by Desmond Child. 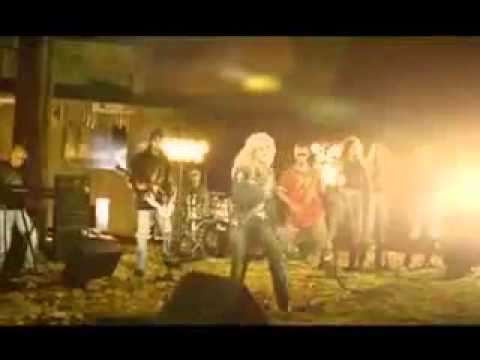