Track Description
"Hey Brother" is a dance song by Swedish DJ and producer Avicii from his debut studio album, True (2013). It features uncredited vocals from American bluegrass singer Dan Tyminski, and was written by Avicii, Ash Pournouri, Salem Al Fakir and Vincent Pontare. The song was solicited to Australian radio on 9 October 2013 as a promotional single from True. It was released as the album's third single on 28 October 2013 in Germany, Switzerland and Austria. 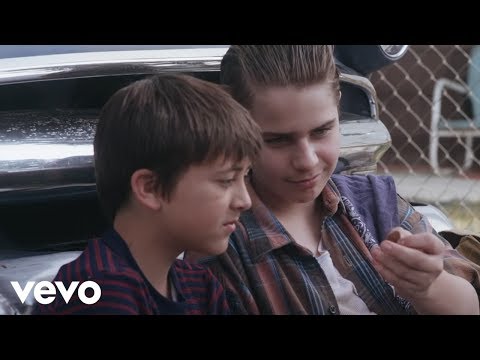