"Beautiful Liar" (Spanish: Bello embustero) is a song recorded by American R&B singer Beyoncé and Colombian Latin pop singer Shakira. It was written by Knowles, Amanda Ghost, Ian Dench, and Stargate members Mikkel S. Eriksen and Tor Erik Hermansen, and produced by Stargate and Knowles for the re-release of Knowles' second solo album, B'Day (2006). The mixing of the song was done by Gustavo Celis. "Beautiful Liar" was released on March 14, 2007, by Columbia Records as the first single from the deluxe edition of the album. A Spanish and English mixed version of the song was produced and titled "Bello Embustero".

"Beautiful Liar" is a midtempo song; musically, it is a melding of Shakira's Latin and Middle Eastern styles with Knowles' contemporary hip hop and R&B styles. Its theme is female empowerment; two female protagonists sing about being charmed by the same man, but instead of fighting over him, both ladies agree that he is not worth their time. The song was well received by music critics, who praised generally Knowles' and Shakira's collaboration. "Beautiful Liar" was nominated for Best Pop Collaboration with Vocals at the 50th Annual Grammy Awards. It won an Ivor Novello Awards for Best-Selling British Song in 2008.

"Beautiful Liar" was commercially successful. It peaked at number three on the US Billboard Hot 100 chart and experienced the largest upward movement on that chart until 2008. The song peaked at number one in many European countries, including France, Germany, Hungary, Ireland, Italy, the Netherlands, New Zealand, Switzerland and the United Kingdom. Its accompanying music video was directed by Jake Nava, incorporates belly dancing moves. "Beautiful Liar" won the Most Earthshattering Collaboration award at the 2007 MTV Video Music Award. The song was included on Knowles' set list during her 2007 The Beyoncé Experience world tour. 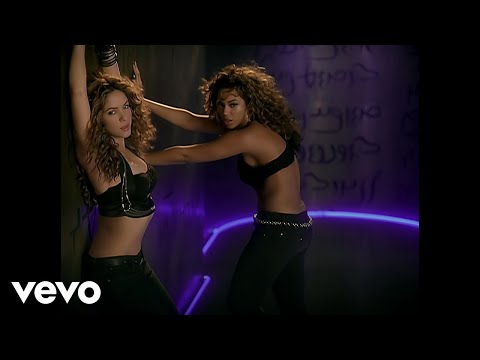