"Déjà Vu" is a song by American singer-songwriter Beyoncé Knowles, featuring vocals by rapper Jay-Z. It was produced by Rodney "Darkchild" Jerkins and Knowles for her second solo album, B'Day (2006). "Déjà Vu" is an R&B song, which incorporates elements of the 1970s funk and soul music. Its music is largely based on live instrumentation, including bass guitar, hi-hat, horns, except Roland TR-808 drum machine, which is a non-live instrument. The song's title and lyrics refer to a woman being constantly reminded of a past lover.

"Déjà Vu" was released as the album's lead single to US radios on June 24, 2006. The song received generally mixed critical reviews. Many critics noted the similarities of "Déjà Vu" with Knowles' own 2003 song "Crazy in Love". Critics commended the assertiveness and the sensuality with which Knowles sings the lyrics and compared her vocal delivery to that of Tina Turner in the late 1980s. "Déjà Vu" and its Freemasons club remix version received three nominations at Best Remixed Recording, Non-Classical at the 2007 Grammy Awards. It was recognized as the Best Song of 2006 at the Music of Black Origin (MOBO) Awards.

Commercially, "Déjà Vu" peaked at number four on the US Billboard Hot 100 chart. It topped the Hot Dance Club Play chart, the Hot Dance Singles Sales chart, and the Hot R&B/Hip-Hop Songs chart. The song was certified gold by the Recording Industry Association of America (RIAA). "Déjà Vu" peaked at number one on the UK Singles Chart and generally reached the top 20 in Europe. The song's accompanying music video was directed by Sophie Muller. About 5,000 fans petitioned online for a re-shoot of the video, complaining among others, the lack of theme, the wardrobe choice, and the seemingly sexual interactions between Knowles and Jay-Z. 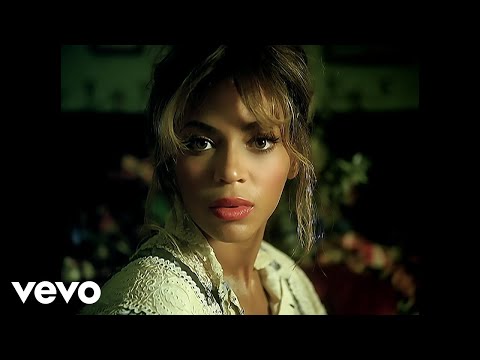