"Freakum Dress" is a song recorded by American R&B singer Beyoncé Knowles for her second studio album, B'Day (2006). It was composed by Knowles, Rich Harrison, and Makeba Riddick. "Freakum Dress" is similar to songs that Destiny's Child used to record in the 1990s. The song draws from the genres from R&B, funk, hip hop as well as dance-pop and contains limited elements of 1980s go-go. The song is complete with whistles, cymbal dominated scatter rhythms and a beat, which is augmented by hi-hats and plinking keyboard pulses. In the song, Knowles advises women who have partners with straying eyes to put on alluring dresses and grind on other guys in dance clubs, to regain their affections.

"Freakum Dress" was generally well received by music critics who complimented Knowles' vocals as well as the assertiveness with which she delivers the lyrics. Many of them also noted that the beat of song melds very well with the vocal arrangement and the instruments used. The music video for the song was directed by Ray Kay, with co-direction from Knowles, for the B'Day Anthology Video Album (2007). It features Knowles dancing with women of different ages, races, and sizes. Thirty metallic dresses were designed by Tina Knowles and were used in the production. Knowles explained that the main reason behind shooting a video for the song was to show what a "freakum dress" looks like. The song was part of the set lists during Knowles' worldwide tours The Beyoncé Experience (2007) and I Am... World Tour (2009–10). Later, in 2012, the song was performed during her revue Revel Presents: Beyoncé Live. 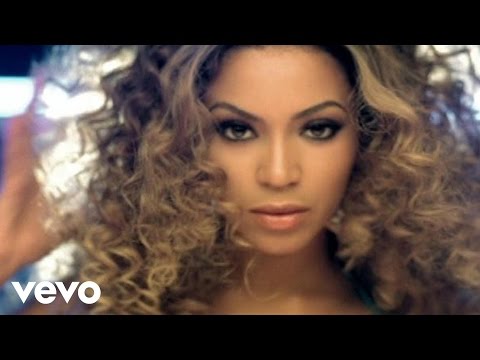