"Green Light" is a song recorded by American R&B singer Beyoncé Knowles. The song was written by Knowles, Sean Garrett, and Pharrell for Knowles's second solo studio album, B'Day (2006). Produced by The Neptunes, it was released as the fifth UK and seventh overall single on July 30, 2007 through Columbia Records. "Green Light" is an R&B-funk song with lyrics detailing a break-up song in which the female protagonist gives her love interest the permission to move out. The song also finds Knowles using fairly aggressive tone. Written in the key of A minor, "Green Light" samples the "uh-oh-oh-oh-oh" vocals which music critics noted to have a flagrant resemblance to Knowles' own 2003 hit single, "Crazy in Love".

"Green Light" was generally well received by music critics who universally praised the beat, bass, groove, and angry tone used by Knowles in the song. The single performed moderately on charts, peaking at number 12 on the UK Singles Chart and at number 46 in Ireland. The Freemasons remix of the track peaked at number eighteen on the Dutch Top 40 chart. The single's accompanying music video was directed by Melina Matsoukas and co-directed by Knowles. It is inspired by Robert Palmer's 1985 music video "Addicted to Love". Knowles considered the video, which is her second to feature her all-female tour band called the Suga Mama, her toughest shoot. The song was a part of the set list on her world tour The Beyoncé Experience (2007). 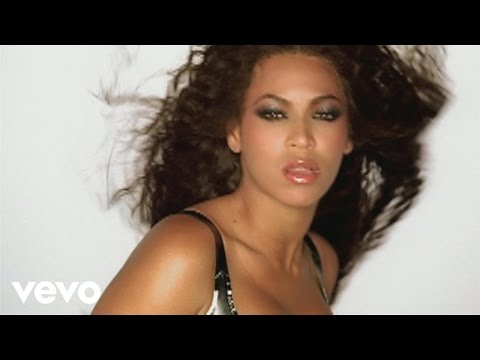