HIStory: Past, Present and Future, Book I

"Scream"/"Childhood" is the lead single from Michael Jackson's ninth studio album, HIStory: Past, Present and Future, Book I. The A-side of the single, "Scream", is a duet with his younger sister Janet, while the corresponding B-side, "Childhood", is a solo song. The single was released on May 31, 1995.

"Scream" is cited primarily as an aggressive, retaliatory song directed at the tabloid media and their coverage of the child sexual abuse accusations made against Michael Jackson in 1993. "Scream" was written, composed and produced by Jimmy Jam, Terry Lewis, Michael Jackson and Janet Jackson; Michael played many of the instruments. It incorporates elements of pop, R&B, electrorock, new jack swing, dance-pop, and funk. Recording for Scream took place at the Hit Factory in New York City in October 1994 and at Flyte Tyme Studios in Edina, Minnesota in December 1994.

Generally well received amongst critics, it has been compared favorably to other songs by Michael Jackson. The corresponding music video remains one of his most critically acclaimed; it won three MTV Video Music Awards and the Grammy Award for Best Music Video. At a cost of $7 million, it was listed in the Guinness World Records as the most expensive music video ever made; however, director Mark Romanek has refuted the claim, saying that there were two other music videos from the same era which cost "millions more" than the video for "Scream". 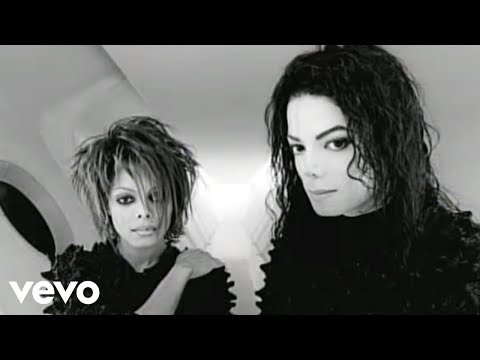