The song "Ayo Technology" has since been covered by Milow, a Belgian singer-songwriter whose version was successful in a number of countries, including Belgium, Spain, Germany, Italy, and the Netherlands. The song was also covered by Katerine Avgoustakis, another Belgian singer, whose version was very successful in various Central and Eastern European countries, particularly in Poland. 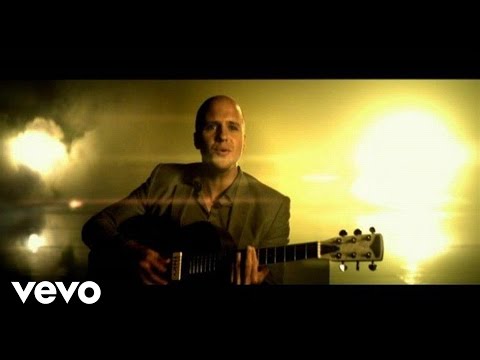