Track Description
"Heaven" is a song by English electronic music band Depeche Mode, released as the lead single from their upcoming thirteenth studio album, Delta Machine (2013). Written by Martin L. Gore and produced by Ben Hillier, the song was world-premiered on KROQ's morning show Kevin and Bean on 30 January 2013. The single was released digitally in most territories on 31 January 2013, and physically on 1 February. In the United Kingdom, "Heaven" will be released digitally on 17 March 2013 and physically the following day. The B-side "All That's Mine" was written by Dave Gahan and Kurt Uenala. An accompanying music video for "Heaven" was directed by Timothy Saccenti and premiered on VEVO on 1 February 2013. 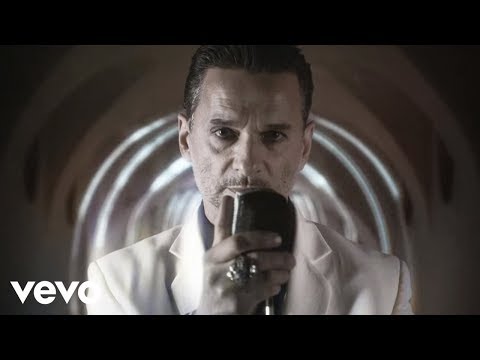