"My Number" is a song by British rock band Foals, released as the second single from their third studio album Holy Fire. The song debuted live on 13 November 2012 during the band's performance on Later... with Jools Holland. A month later to the date, they debuted the album version on Zane Lowe's BBC Radio 1 show on 13 December, then posted it via their YouTube page later the same day. A few days later, the single was released digitally in Australia on 17 December 2012. The music video premiered on 23 January 2013.

The song reached number 23 in the UK Singles Chart to become their highest charting single to date. It is also the band's most successful single to date worldwide. The song is used in ITV's UEFA Champions League: Extra Time programme when displaying group standings. It also featured as the theme music for the BBC's coverage of the Glastonbury Festival 2013. The Trophy Wife remix version of the song was featured on FIFA 14 soundtrack.

The single artwork is by Leif Podhajsky. 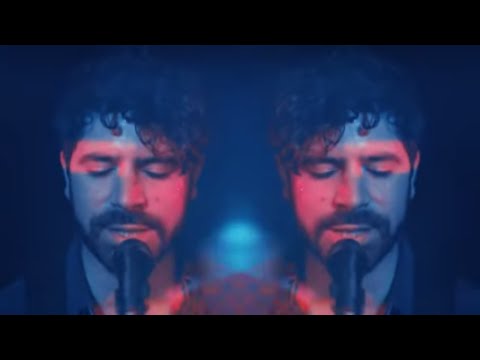