"Nightcall" is a song by French electro house artist Kavinsky, released in 2010. It was produced with Daft Punk's Guy-Manuel de Homem-Christo and mixed by electronic artist SebastiAn. It features Lovefoxxx, lead singer of Brazilian band CSS, on vocals and includes remixes by Dustin N'Guyen, Jackson and his Computer Band and Breakbot. The track was used in the title sequence for the film Drive, directed by Nicolas Winding Refn and starring Ryan Gosling and Carey Mulligan. "Nightcall" was included on Kavinsky's debut studio album, OutRun (2013).

The song was also used in the soundtrack for the film The Lincoln Lawyer, directed by Brad Furman and starring Matthew McConaughey. It was sampled by Lupe Fiasco for his single "American Terrorist III". It was also sampled by Childish Gambino for his song "R.I.P" on his mixtape Royalty and by Will Young for his 2012 song called "Losing Myself".

"Nightcall" was covered by English band London Grammar for their debut album, If You Wait (2013). It was also covered by former Bluetones frontman Mark Morriss on his second solo album, A Flash Of Darkness. 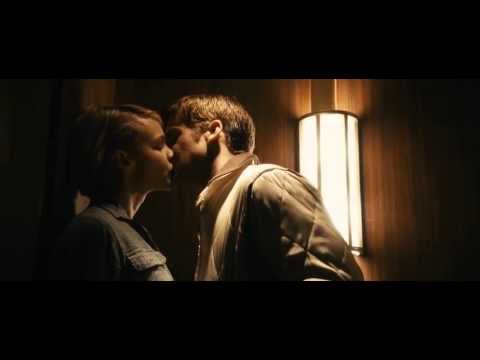