Track Description
"Mr. Saxobeat" is a song by Romanian recording artist Alexandra Stan from her debut studio album Saxobeats (2011). "Mr. Saxobeat" is an up-tempo Eurodance song with house elements. The song contains a love message, where Stan speaks of a man she is attracted to and the way she makes her move. It was written by Andrei Nemirschi and Marcel Prodan a Romanian producing-duo and produced by the latter one at the Maan Studios in Romania. It was firstly released under Maan Music Label and then internationally under Columbia Records.

It shortly became a global hit. At first it conquered Romania where it spent eight straight weeks at number-one. It has then expanded to Spain, France, Belgium and shortly after all through Europe (becoming a top five all over the countries, excluding France and Ireland and it was even a number-one hit in at least ten charts). It has then entered the top thirty of the Canadian Hot 100 and ultimately on the Billboard Hot 100. Moreover, it entered the top five in New Zealand and the top twenty in Australia.

An accompanying music video was shot in MediaPro Studios, Buftea in order to promote the song. It shows Stan being arrested, thrown in jail, and seducing a guard to escape. The song was also the first million-selling single in Romania. The song was featured on the sixth episode of the first season of the American sitcom Suburgatory titled "Charity Case", can also be heard in the background of the last episode of the final season of CSI: Miami, titled "Habeas Corpse". It is also available on the Kinect Xbox 360 game, Dance Central 3 and Just Dance 4. 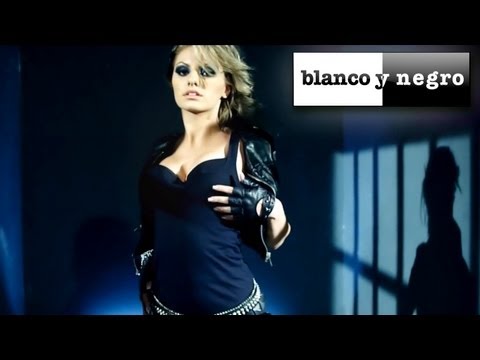