"Freedom" is a song by Trinidadian recording artist and songwriter Nicki Minaj, released as the first single of the re-release of her second studio album, Pink Friday: Roman Reloaded – The Re-Up. The song was written by Minaj herself, while production was handled by Boi-1da. The musical composition off the song comprises musical genres of ambient and alternative hip hop music. The song deals with about her life and her being in the spotlight and fame. The song references male rappers she knows, along with her comparing herself to other singers. This is Minaj's first song to be released by Republic Records. 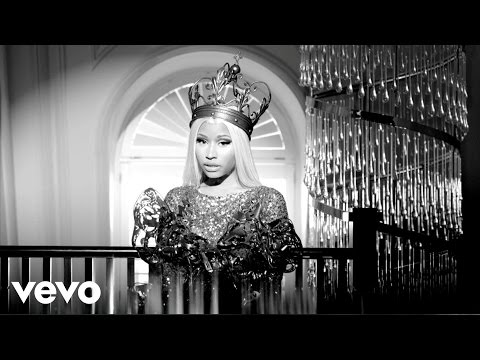