"Let's Go" is a song by Scottish disc jockey Calvin Harris, featuring vocals from American singer-songwriter Ne-Yo. The track was released in the United Kingdom on April 22, 2012 as the third single from Harris upcoming album 18 Months. For the chart week dated May 5, "Let's Go" debuted at number two on the UK Singles Chart— marking Harris' third consecutive number two hit (held off by Carly Rae Jepsen's "Call Me Maybe"). As of July 2012, the song has sold 376,000 downloads in the United States. It will also appear on the deluxe version of Ne-Yo's upcoming fifth studio album, R.E.D. in November 2012. The song received a nomination for Best Dance Recording at the 55th Grammy Awards to be held in February 2013. 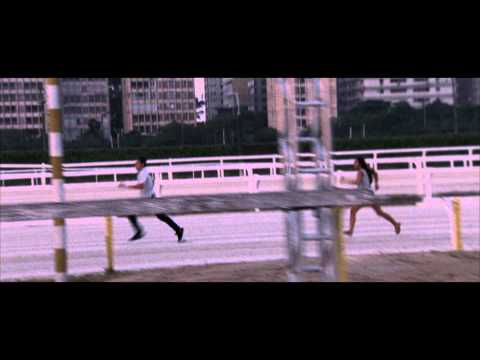