Drinking From the Bottle

"Drinking from the Bottle" is a song by Scottish singer-songwriter and producer Calvin Harris from his third studio album, 18 Months. The song features English rapper Tinie Tempah.The song was released as single on January 27, 2013. It has thus far peaked at number five on the UK Singles Chart.

The official video was uploaded to Harris's YouTube's account on 21 December, after being filmed in the first week of December 2012. The video opens with actor Brad Dourif, as The Devil, speaking to his friend "Patrick" (Vader Vader) lead singer, Pat-Ric (McCaffery) Nasty, who is dressed as a wizard), talking about how he had sex with Joan of Arc in 1430, just a few months before her burning at the stake. The rest of the video features Harris and Tempah in a dark room with scantily-clad women, with Harris sitting inside a car and Tempah outside it. There are also scenes of drinking, drugs, violence, arson, sex, twerking and nudity, as well as Harris and Tempah meeting up with the devil. The video was accompanied by a parental advisory explicit content sign for extremely sexually explicit content and some strong language. 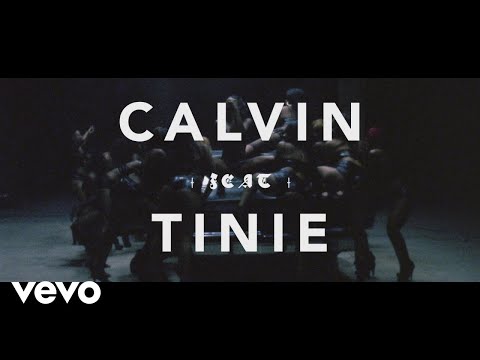