"Feel So Close" is a song by Scottish recording artist Calvin Harris from his album 18 Months. It was released as the album's second single on 19 August 2011. Harris returns to singing on this song, after previously stating he had quit singing in concerts. In the United Kingdom, the song debuted at number two, becoming Harris' sixth solo top ten single. The song also marked his second to chart on the US Billboard Hot 100 (his first being featured on Rihanna's "We Found Love"). It was first heard by many Americans as the music for Team iLuminate's routine on the America's Got Talent finals show on 13 September 2011. The song was featured in the CW's supernatural drama The Secret Circle in the fourteenth episode of the first season which was titled "Valentine", and also in the fourth episode of the fourth season of The Vampire Diaries from the same network. The song has sold over 2 million copies in the US by August 2012. The song reached number one in his native Scotland. 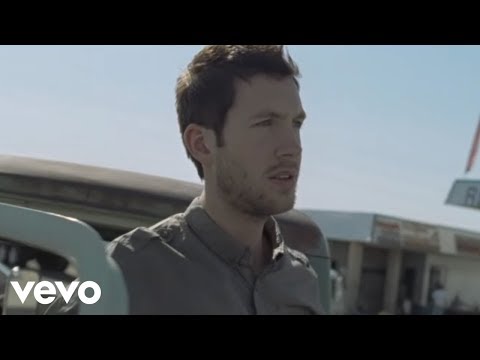