My Love Is for Real

"My Love Is for Real" is a song by American singer Paula Abdul with backing vocals from Israeli singer Ofra Haza. It was released as the first single from Abdul's third studio album, Head over Heels, on May 30, 1995. Intended as Abdul's comeback single, "My Love Is for Real" reached number one in Hungary and the top 20 in Australia, Canada, and New Zealand, but it stalled outside the top 20 in the United States, peaking at number 28 on the Billboard Hot 100, and failed to make a major impact in Europe. 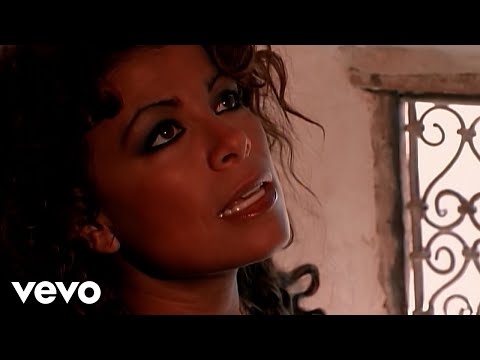