"Crazy Cool" is a song recorded by American singer Paula Abdul for her third studio album Head over Heels (1995). It was written by was written by Peter Lord, V. Jeffrey Smith and Sandra St. Victor, while produced by the former two, and was released as the album's second single on August 22, 1995, by Virgin Records.

The video for "Crazy Cool" was directed by Matthew Rolston. Originally, MTV said they wouldn't play the video if it wasn't edited into a cleaner version. In the clip, Abdul holds a black cane on and against herself; she also pours a bottle of beer over her breasts while riding a mechanical bull. Rolston and Abdul claimed that it was simply part of the dance and choreography but MTV still said they would not play the clip unless it was edited. In the end, Rolston and Abdul admitted defeat and edited the video. 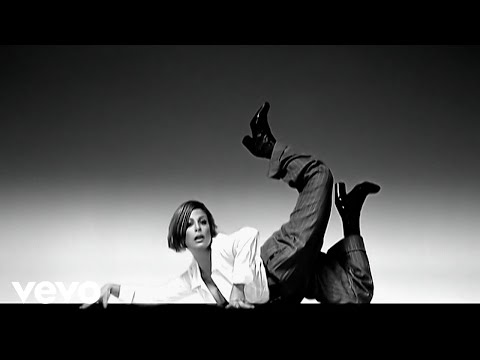