"Gettin' Over" is a song by French DJ David Guetta featuring vocals by American singer Chris Willis from his fourth studio album One Love. An official remix titled "Gettin' Over You" with additional vocals by Fergie and LMFAO was released as the fifth single from One Love on 12 April 2010. The song became Guetta's first number-one hit in France and topped the dance charts in the United Kingdom and United States. It reached top five positions in Australia, Austria, Ireland, Italy and New Zealand. 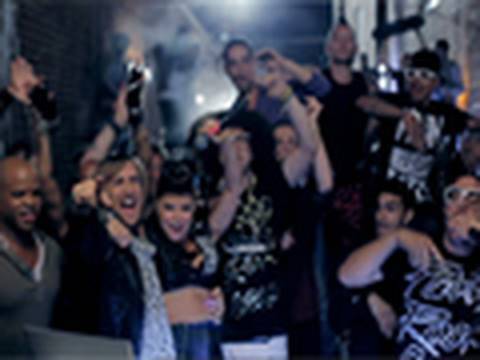