"Ours" is a song recorded by American singer-songwriter Taylor Swift for her third studio album Speak Now (2010). The song was written by Swift, who also was aided by Nathan Chapman in producing the song. It was later released as a promotional single by iTunes and Amazon.com on November 8, 2011. It was released as the sixth and final single of the album and was the fifth single from Speak Now to be sent to country radio on December 5, 2011.

The song peaked at number one on the Billboard Country Songs Chart and number 13 on the Hot 100 and was certified Platinum by the Recording Industry Association of America. Internationally, the song did not garner well peaking at 91 in Australia and 68 on the Canadian Hot 100. In the UK, it peaked at number 181 on the UK Singles Chart.

A music video for the song was released in December 2011 and aired on E! News and E! Online and is the second video of Swift's to be directed by Declan Whitebloom, as well as the second video for which Swift would do the concept for. The video received positive praise from music critics. 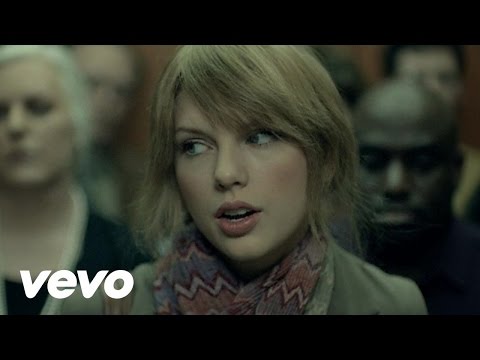