"Price Tag" is a song by English singer-songwriter Jessie J, featuring American rapper B.o.B. It was released on 31 January 2011 in the United Kingdom as the second single from Jessie J's debut studio album, Who You Are. "Price Tag" was written by Jessie J, Dr. Luke, Claude Kelly and B.o.B, and it was produced by Dr. Luke. It serves as the album's lead single in the United States. An official remix features British rapper Devlin. The song debuted at number one in the UK, Ireland and New Zealand becoming Jessie J's first number-one single in all three countries. In the US, "Price Tag" peaked at number 23 on the Billboard Hot 100. Additionally, the song charted at number one in ten countries, becoming Jessie J's biggest hit to date. The song was also the biggest-selling collaboration of the year in the UK.

Jessie J has performed the song at a number of live performances, with other singers filling in for B.o.B or his verse being completely cut-out. "Price Tag" has received generally positive reviews from critics. The video features an oversized teddy bear, a money tree, and Jessie J as a ballerina in a large jewellery box. The single has sold 1,070,000 copies as of November 2012. The song was covered by The Wombats on BBC Radio 1's Live Lounge on 31 May 2011. In December 2011, Jessie J recorded a Christmas-themed version of the song, with an interpolation of "Jingle Bells", featuring vocals from British singer-songwriter Jan. 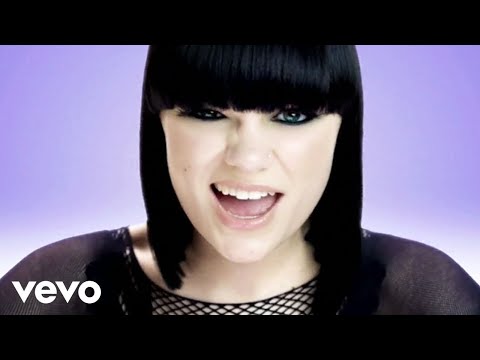