"No Scrubs" is a Grammy Award winning song recorded by American R&B girl group TLC for their album FanMail. It was released in January 1999 as the album's first single, "No Scrubs" became TLC's third number-one single and eighth top 10 single on the Billboard Hot 100. It also earned them their second Grammy nomination for Record of the Year.

The single is generally considered to be one of the group's signature songs and was the 2nd biggest Hot 100 single of 1999, according to Billboard's Year End Charts. The single was certified platinum in the US, the UK, and New Zealand. The background vocals are credited to Chilli, Debra Killings, and former Xscape members Kandi Burruss and Tameka Cottle who also wrote the song 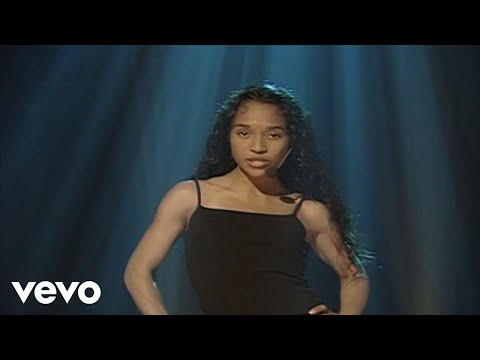