Man on the Moon II: The Legend of Mr. Rager

"Mr. Rager" is a song written and recorded by American alternative hip hop recording artist Kid Cudi, taken from his second studio album Man on the Moon II: The Legend of Mr. Rager (2010). The song, produced by Emile, No I.D. and Jeff Bhasker, was officially released as a digital download on October 25, 2010. 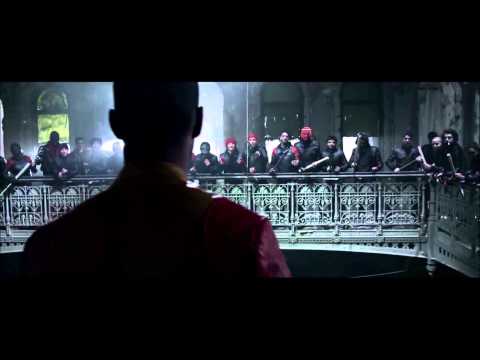