Man on the Moon II: The Legend of Mr. Rager

"Erase Me" is a song by American recording artist Kid Cudi, released August 17, 2010, as the lead single from his second studio album Man on the Moon II: The Legend of Mr. Rager (2010). The song features a guest appearance from his mentor Kanye West, and was produced by Jim Jonsin. 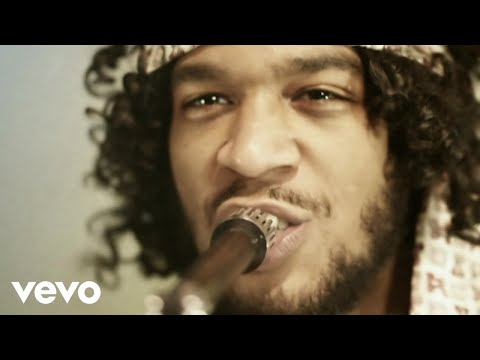