The song remains a crowd favorite with Bon Jovi fans, despite the fact that the song was not released as one of the band's singles, and only by Jon. The track is notable for the performance of Jeff Beck on guitar.

In October 2005, "Blaze of Glory (Theme from Young Guns II)" was voted as "Best Song to Ride a Horse to in Slow Motion" by Blender Magazine.

The song was sung by Phil Stacey on American Idol.

The song is referenced in the 2008 romantic comedy My Best Friend's Girl, where Jason Biggs' character is told by a babysitter he has been "Shot down.... in a blaze of glory" after insulting the woman he was about to go out on a date with.

In 2009, the song became the theme song for Storm Chasers season 3.

The song, as performed by Jeffster, was featured in the third season finale of the NBC television series Chuck.

It was also featured in the It's Always Sunny in Philadelphia episode "Mac & Charlie Die (Part One)", where Mac and Charlie play the song on the car radio right before staging their deaths.

Despite not being performed by Bon Jovi, the song made an appearance on the band's 2010 Greatest Hits album.

The lyrics to the song were also featured in the horror game Silent Hill 2, on the back of a letter written by James Sunderland's dead wife Mary.

In a mission where the Protoss make the final stand in the widely popular video-game Starcraft 2, the player can unlock the 'Blaze of Glory' achievement if he manages to kill 2250 Zerg before the last Protoss unit falls. 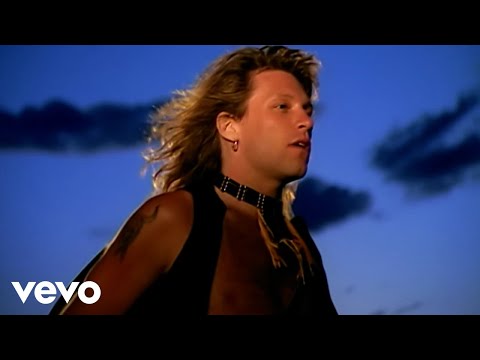