Track Description
"Why" is the first solo single by the Scottish singer Annie Lennox, released in 1992. It was taken from her debut solo album Diva and reached no.5 in the United Kingdom and number thirty-four on the U.S. Billboard Hot 100. The single also reached no.6 on the U.S. Adult Contemporary chart.

The music video was directed by Sophie Muller and was filmed during the shoot for the Diva album cover. The video shows Lennox sitting in front of a vanity mirror staring and marveling at herself before slowly putting on makeup. By the middle of the video, Lennox is fully made up and in the outfit she wore on the Diva album cover. The rest of the video consists of shots of Lennox posing for the cameras along with in-between shots of her singing the song. The video won Lennox an award for Best Female Video at the 1992 MTV Video Music Awards. 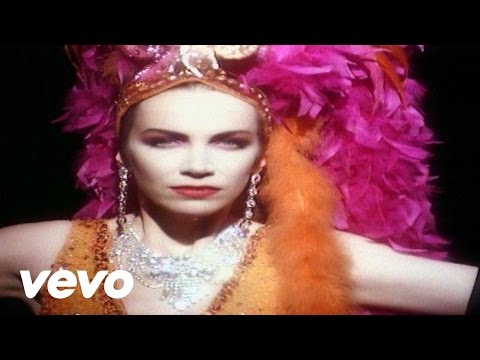