"Wicked Games" is a song by Canadian recording artist The Weeknd. It was recorded at Site Sound Studios and mixed at Liberty Studios in Toronto. Producers Doc McKinney and Illangelo co-wrote the song and performed all instrumentation.

Originally recorded for The Weeknd's 2011 mixtape House of Balloons, the song was remastered and released as the lead single for his 2012 album Trilogy. It was released as a digital single on October 22, 2012, by Republic Records. 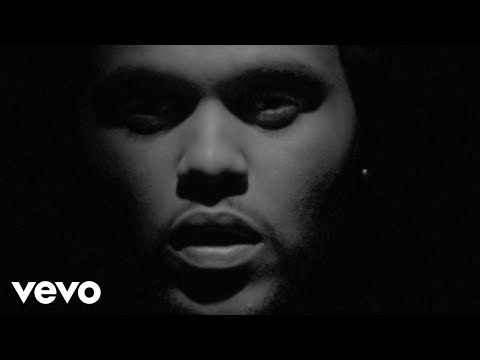