"What's Up?" is a rock song written by Linda Perry for 4 Non Blondes' debut album Bigger, Better, Faster, More! (1992). It was released as the album's second single in 1993 (see 1993 in music). It was very successful in Brazil and in several European countries, peaking at number one in Poland, Austria, Switzerland, Sweden, Germany, Ireland, Norway and the Netherlands.

Despite the title, the song does not contain the phrase "what's up?" Rather, the lyric "what's goin' on?" is prominently included in the chorus. The title was chosen to avoid confusion with the 1971 R&B song and album "What's Going On" by Marvin Gaye. The music video was directed by Morgan Lawley.

On VH1's 100 Greatest One-Hit Wonders, "What's Up?" ranks number 94. Conversely, it is ranked number 19 on Spinner.com's list of the "Top 20 Worst Songs Ever". Most recently, in September 2010, Matthew Wilkening of AOL Radio ranked the song at number 20 on the list of the 100 Worst Songs Ever, calling it "he sonic equivalent of those 'hang in there' posters with the cat on a tree limb, except much screechier." 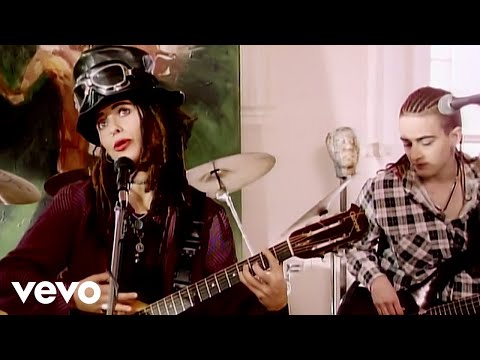