After being approached to perform the theme song for the film, Adele enlisted Paul Epworth as her co-writer and producer. The song was recorded at Abbey Road Studios in London, and features a seventy-seven piece orchestra arranged by J. A. C. Redford. With the announcement that she would be performing the theme, Adele admitted that she was apprehensive about the project when she first got involved because of the pressure involved in producing a Bond theme. Her enthusiasm was piqued after reading the script and ideas for the theme began to take shape, with the lyrics intended to reflect the narrative of the film, rather than emphasize romanticism.

In discussing the composition of the song, Paul Epworth described the inclusion of Monty Norman's "James Bond theme" in the harmonies and chord progression as a conscious decision. Epworth stated that the producers request was for "a dramatic ballad basically," so he and Adele tried to "do something that was simultaneously dark and final, like a funeral, and to try and turn it into something that was not final. A sense of death and rebirth." Epworth watched the first thirteen Bond films seeking the "musical code" of the songs ("I think it's a minor ninth as the harmonic code… the Bond songs, they have that elaboration to it") and wrote what would become the instrumental part of "Skyfall".

He afterwards called Adele, and the two went to the studio, where in ten minutes Adele performed the first draft of the verse and chorus.

The song was originally rumoured to be called "Let the Sky Fall" and, in September 2012, OneRepublic vocalist Ryan Tedder posted a message on Twitter claiming he had heard the title track and that it was "the best James Bond theme in his lifetime". Adele's publicist, Paul Moss, mentioned the song on his Twitter. Both later deleted their messages. Cover art for the single release was later leaked online, but Adele's involvement in the project was not officially confirmed until 1 October 2012. 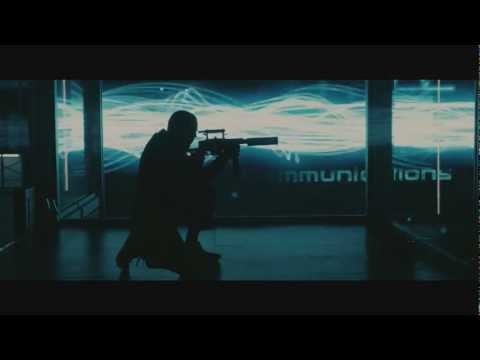