Track Description
"Seen It All" is a song by British singer songwriter Jake Bugg. It was released as the sixth single from his self-titled debut album (2012). It was released as a digital download in the United Kingdom on 25 February 2013. The song has peaked at number 61 on the UK Singles Chart. The song features drumming from young musician Chris "Bodge" Dunkley, who had made a name for himself on the Hexham jazz scene.

A music video to accompany the release of "Seen It All" was first released onto YouTube on 24 February 2013 at a total length of three minutes. The video features English actor Michael Socha. The video was filmed in various locations around Glasgow, including the Glasgow University Union and local beverage connoisseur Ciaran Anderson's flat. 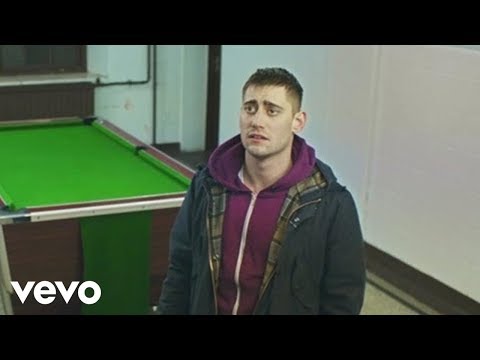