Track Description
"Madness" is a song by English alternative rock band Muse. It is the second track on the band's sixth studio album, The 2nd Law and is the second single to be released from the album.
The song was released on 20 August 2012 after its premiere on BBC Radio 1 and NRJ. The music video premiered on 5 September 2012. 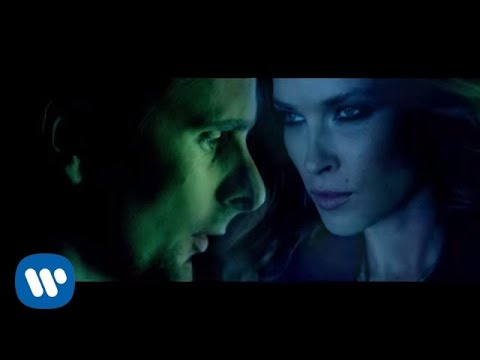