"Babel" is a song performed by British folk rock band Mumford & Sons, released as the fourth single from their second studio album Babel (2012). It was released on 9 July 2013 as a digital download. The song was written by Mumford & Sons and produced by Markus Dravs.

A music video to accompany the release of "Babel" was first released onto YouTube on 8 July 2013 at a total length of four minutes and five seconds. The video shows the band performing the song in a derelict train station. 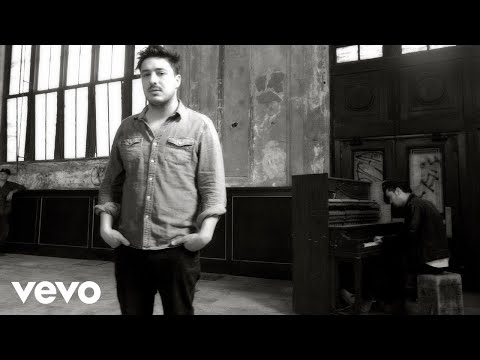