"Chained" is a song by British indie pop group The xx. The track was released as a digital download on August 7, 2012 in the United Kingdom, as the second single from the group's second studio album, Coexist (2012). The song was written by Romy Madley Croft, Oliver Sim and Jamie Smith. 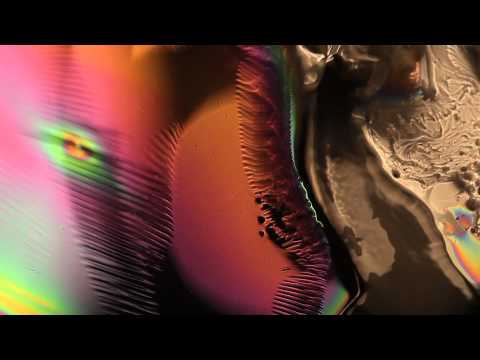