Track Description
"Dirty Paws" is a song written and recorded by Icelandic band Of Monsters and Men for their debut studio album, My Head Is an Animal. It is the opening track and the title of the album comes from a line in the song, and was released as its second single in April 2012 in the United Kingdom, Ireland and Europe.

It was featured in the trailer and soundtrack to The Secret Life of Walter Mitty.

A lyric video to the song was released in 2014. The video features a large two-legged creature carrying a flag through an Icelandic mountainscape, with squadrons of dragon-like birds flying in the sky. 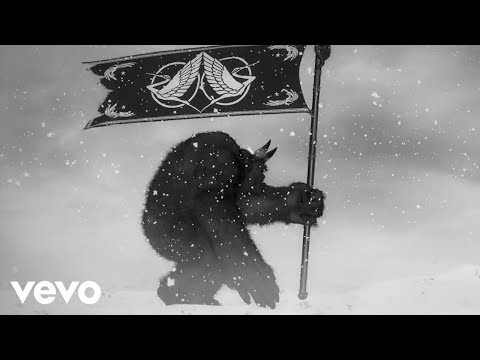