"When" is a song by Canadian singer Shania Twain. It is the second UK release and fifth single overall from her third studio album Come on Over. The song was written by Twain and her then-husband Robert John "Mutt" Lange. The song was originally released in the summer of 1998. It was the only single from Come on Over to not be released to the US. However, it was released to Canada as a pop single in February 2000. The song was included in the Come on Over Tour and in a medley for the Up! Tour. Despite being excluded from her Greatest Hits album, Twain has stated that "When" is her favorite song from Come On Over. "When" is also the theme song for the Japanese drama Cheap Love. 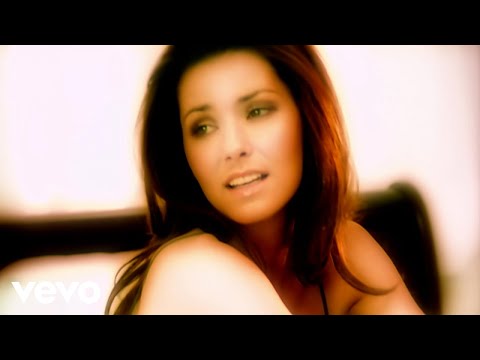