"My Love Is Your Love" is a 1999 song by American R&B singer Whitney Houston. Released as the fourth single from Houston's album of the same name, it peaked at number 4 on the US Billboard Hot 100, number 2 on the US R&B chart, and number 2 in the UK. It was later certified double platinum by the RIAA.

Along with the original mid-tempo reggae-influenced version that was produced by Wyclef Jean, a dance remixed version by Jonathan Peters was also released.

The single was extremely successful worldwide, hitting the Top Ten in nearly two dozen international markets and becoming a signature song for Houston.

A live version was included in the 2014 CD/DVD release, Whitney Houston Live: Her Greatest Performances.

Duke Dumont sampled the song in his song "I Got U". 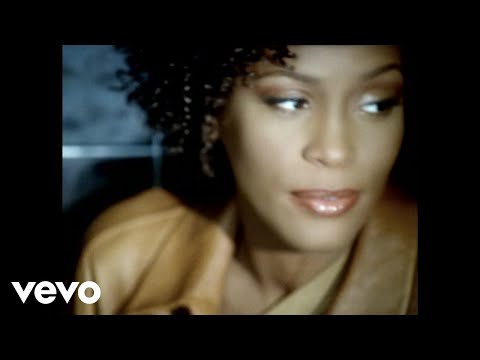