Track Description
"I'm in Miami Bitch" (clean version "I'm in Miami Trick") is the debut single of American hip hop/electronica band LMFAO. It was officially released to radio in 2008. It peaked at #51 on the U.S. Billboard Hot 100 chart in July 2009. The song has also charted on the Canadian Hot 100, peaking at #37.

The song title also varies by location (see Alternate versions). Because of this the song is often referred to as "I'm in (Your City) Trick/Bitch". The critical reception for the song is negative.

In addition to the many alternate versions of the song, there is a remix of the original version which features Pitbull. Internationally, the mashup with "Let the Bass Kick" by Chuckie is more popular (named "Let the Bass Kick in Miami Bitch/Girl"). This version was released as a single and entered the charts in the United Kingdom at #9, its peak position in that country. 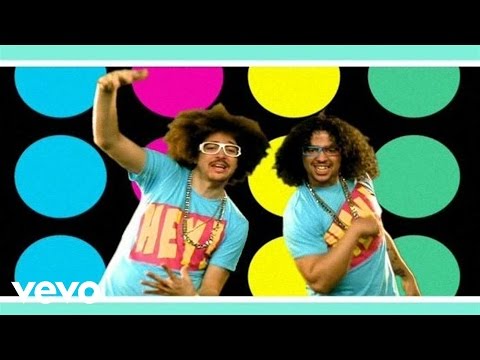