"Virtual Insanity" is Jamiroquai's best known music video. At the 1997 MTV Video Music Awards in September 1997, it earned 10 nominations, winning four awards, including "Breakthrough Video" and the "Best Video of the Year." In 2006, it was voted 9th by MTV viewers in a poll on music videos that 'broke the rules.' It was directed by Jonathan Glazer. The single was released in the U.S. in 1997. At the 1997 MTV Video Music Awards, Jamiroquai performed the song, recreating the famous floor moving concept with two moving walkways on the stage floor, going in different directions, for Jay Kay to use to dance on. 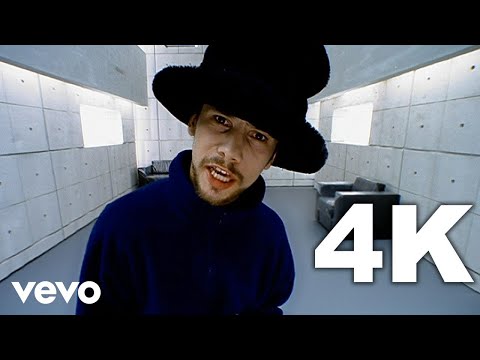