King for a Day

The song was written by Jay Kay. The song is a "tribute" to bassist Stuart Zender, who left the band shortly before Synkronized was completed. Jay Kay subsequently rerecorded all the songs on the album without Zender, and added "King for a Day" as the final track on the album. The song reached #20 on the UK Singles Chart. The single is renowned for being the first Jamiroquai single not only to include a remix of a non-single, but to include an enhanced element as well.

The video features Jay Kay walking around an old mansion, where each room has a member of the band. It was directed by Dawn Shadforth. 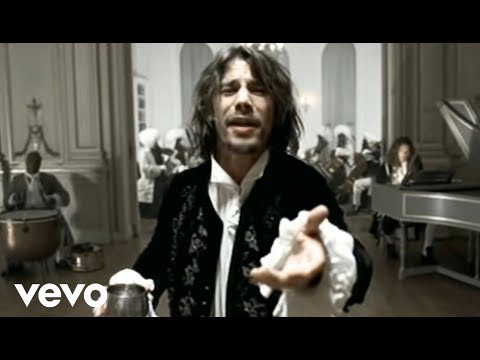