"Black Capricorn Day" is the fifth and final single released by British funk and acid jazz band Jamiroquai from their fourth studio album, Synkronized. The single was released in 2000 in Japan only (becoming the second Jamiroquai single to be released in that region exclusively), peaking at number 14 on the Japan Hot 100. Despite the single never being available in the UK, the music video was included on the British version of the High Times: Singles 1992–2006 DVD.

The single contained remixes of previous hits "Canned Heat" and "Supersonic" but no remixes of "Black Capricorn Day". However, the song would later be remixed by French DJ Alex Gopher, titled "Black Capricorn Day (White Knights Remix)", on An Online Odyssey, a promotional album released in the summer of 2001 to promote the then-upcoming release of their next album, A Funk Odyssey. 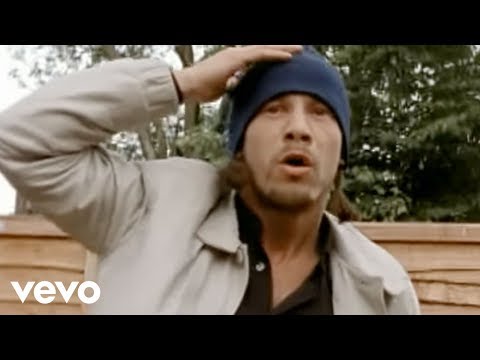