"Canned Heat" is the second single from British funk/acid jazz band Jamiroquai's fourth studio album, Synkronized, released in 1999. The song was their second #1 on the U.S. Dance Chart and peaked at #4 on the UK Singles Chart. The music video was directed by Jonas Åkerlund. The song is used in the film Napoleon Dynamite, as background music during the title character's infamous dance performance before a high school assembly. 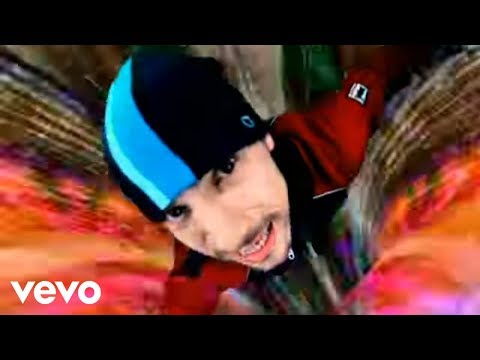