"Breakn' a Sweat" is a song by American electronic music producer Skrillex. It is the third track on his fourth EP, Bangarang. It features guest vocal and musical contributions from the American rock band The Doors. It was created for the 2012 documentary film Re:Generation. Musically, "Breakn' a Sweat" has heavy influences of dubstep, electro house and progressive house. It contains a vocal sample from a 1960s interview with Jim Morrison, while the remaining members of The Doors and Skrillex did the chants. The song received generally positive reviews from music critics, with some highlighting it as the standout track from the EP. The song charted at number 32 on the UK Singles Chart.

A remix of the song by electronic music producer Zedd was digitally released as a single by Big Beat Records on February 7, 2012. "Breakn' a Sweat" as well as Zedd's remix are featured on the soundtrack to the video game Need for Speed: Most Wanted. The Zedd remix was released as its' own single. 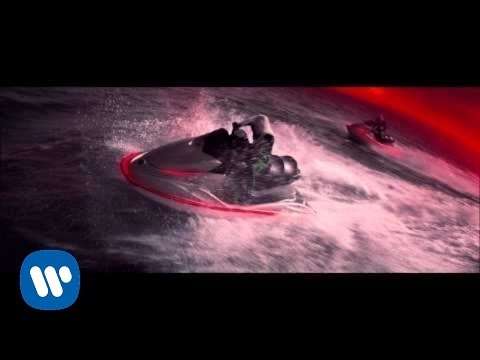