"Bangarang" is a song by American electronic music producer Skrillex. It was released as a single from his EP of the same name. It features guest rap vocals from Sirah. Musically, "Bangarang" has multiple influences of electronic rock and drum and bass while prominently using Sirah's "chopped-up" rap vocals throughout the song, with the final line of the song saying "I'm eating Fun Dip right now/Not givin' a fuck." The song received generally positive reviews from critics, who enjoyed its fun-nature sound. It has since become one of his most commercially successful singles to date, charting within the United States, United Kingdom, Australia, Austria, France, New Zealand, Norway and Sweden. A music video for the song premiered on February 16, 2012 via his official YouTube channel. "Bangarang" received airplay on some modern rock radio stations. The song can also be heard in commercials and trailers for the 2012 comedy film The Watch. The song can also be heard in promos for ESPN X Games.

The title is a reference to the 1991 film Hook, in which the Lost Boys' catch cry is "bangarang!" 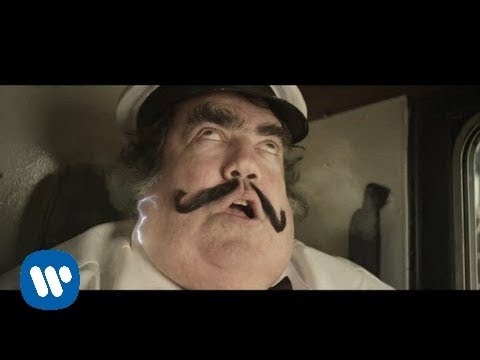