Initially issued as a 7" vinyl single on 27 October 1980 as a preview to the album Ace of Spades and autumn tour, Bronze Records also released a 12" vinyl pressing in special Christmas picture sleeves, limited to 50,000 copies. The picture of the band in Santa outfits used on the cover was taken at the Aylesbury Fair, while the band were on tour.
Bronze also issued German and Spanish 7" vinyl versions which had a different sleeves, as well as a Japanese release, with a colour picture insert with song lyrics in English and Japanese. One sided test pressings (not mis-presses, but used in the trade) escaped the pressing plant and are on the market.
The song opens with an overdriven bass solo played by Lemmy. For the lyrics, he said he "used gambling metaphors, mostly cards and dice – when it comes to that sort of thing, I'm more into the one-arm bandits actually, but you can't really sing about spinning fruit, and the wheels coming down".
On 6 September 1980 Lemmy was interviewed by Graham Neale on BBC Radio 1's Rock On Saturday show, "Bomber", "Ace of Spades" and "Love Me Like a Reptile" were played. The following month, on 6 and 20 October, the band played the song on BBC TV show Top of the Pops.
In the studio version, the last lines of the bridge are "I don't want to live forever/And don't forget the Joker". In the live versions and the Rock Band 2 remake, the last lines are "I don't want to live forever/But, apparently I am". 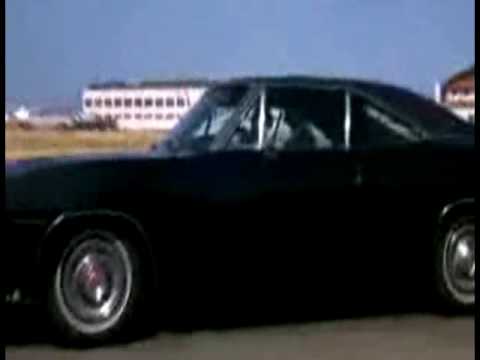