"Kryptonite" is a song by the American rock band 3 Doors Down. It was originally released as a demo for local play by 97.9 WCPR-FM in Biloxi, Mississippi. It charted well internationally and peaked at #3 on the US Billboard Hot 100. After the song's release, it began to garner significant radio play. This allowed it to reach its high position in the charts and give 3 Doors Down their breakthrough hit. As a result of the popularity of the single, along with the fame of the other less known singles, The Better Life went on to sell over six million copies. The song still remains 3 Doors Down's best known song to this day, and many fans consider it to be their signature song. 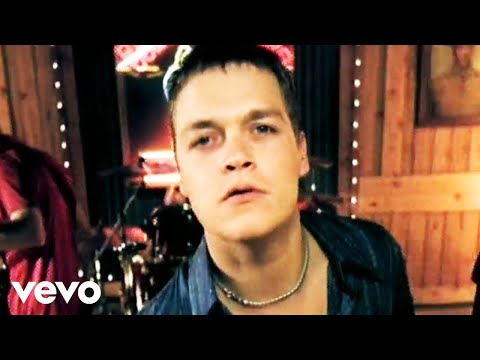