"It's OK" is the second single from American soul singer Cee Lo Green's third studio album, The Lady Killer. The song is produced by Element, and written by Cee Lo, Element and Noel Fisher. The single was released on December 27, 2010 and peaked at number 20 on the UK Singles Chart. In the UK the single made BBC Radio 1's A-Playlist (which is argued to be its "most influential playlist"). 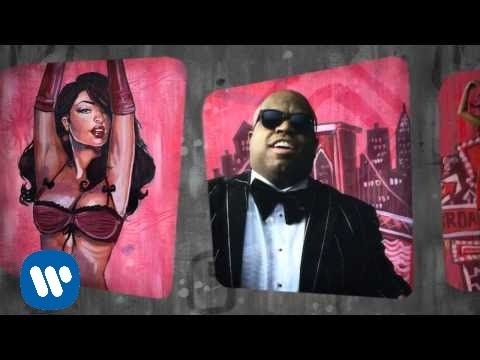