"Bright Lights Bigger City" is the fourth single from American soul singer Cee Lo Green's third studio album, The Lady Killer. The song was produced by Ben H. Allen III and Graham Marsh, and written by Cee Lo, Tony Reyes and Ben H. Allen III. The single was released on March 27, 2011, and peaked at #1 in Israel and #13 in the in the United Kingdom. A remix of the track features a guest rap from American rapper Wiz Khalifa. The song, which is featured in the film Monte Carlo, samples "You Only Live Twice" from the James Bond film of the same name. 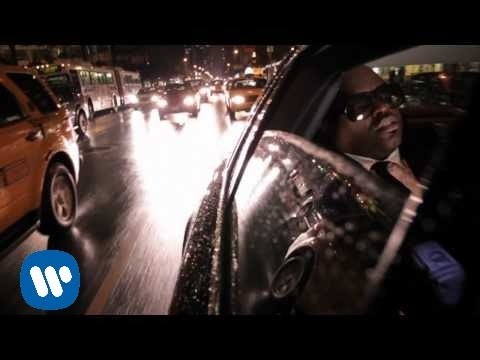