"Downtown" is a song composed by Tony Hatch which, as recorded by Petula Clark in 1964, became an international hit, reaching No. 1 in Billboard Hot 100 and No. 2 in UK Singles Chart. Hatch received the 1981 Ivor Novello award for Best Song Musically and Lyrically.

The song has been covered by many singers, including Dolly Parton and Emma Bunton.

Petula Clark has re-recorded "Downtown" seven times, in 1976 (with a disco beat), in 1984 (with a new piano and trumpet intro that leads into the song's original opening), in 1988 with Dutch producer Eddy Ouwens for the album "My Greatest" for exclusive UK/Germany/Benelux release, in 1996 and in 2013. In October 2011 Clark recorded several lines of "Downtown" for inclusion in the remake by Irish band the Saw Doctors which was credited to the Saw Doctors featuring Petula Clark – (see below). Clark's 2013 album release Lost in You features a new version of "Downtown": Clark said she was uninterested when it was first suggested she again record "Downtown", then "I was played this beautiful track ...And I said it was lovely, and they told me it was 'Downtown.' I got to the microphone and I didn't know how I was going to sing it, and it really feels like a new song." Reviewing Lost in You for MusicOHM.com, Philip Matusavage writes of the "Downtown" remake: "already a song loaded with melancholy, the stately version here acquires new meaning with its weary but amiable delivery summoning forth powerful nostalgia and the sense of someone fondly remembering their youth."

Reportedly an overture was made to Petula Clark to sing on "Cheltenham" a 2010 charity single recording of a lyrically abridged version of "Downtown" referencing Cheltenham Festival and featuring a chorale of British and Irish horse-racing personalities: however Clark did not participate in the recording of "Cheltenham" which was released in March 2010 credited to the Favourites and featuring Laura Critchley as lead vocalist. 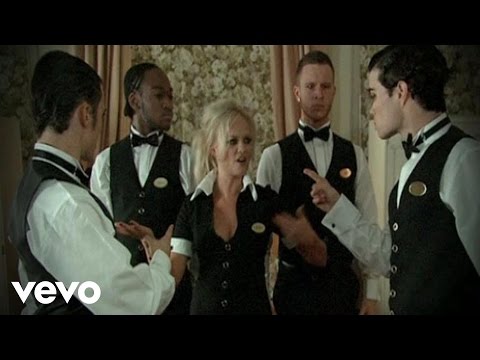