"Aerodynamic" is an instrumental track by Daft Punk featuring a prominent guitar solo. The track was released on March 28, 2001 as the second single from the Discovery album.
Guy-Manuel de Homem-Christo once described the Discovery album as "A mix between the past and the future, maybe the present." Thomas Bangalter also elaborated in a 2001 interview that "A lot of house music today just uses samples from disco records of the '70s and '80s... While we might have some disco influences, we decided to go further and bring in all the elements of music that we liked as children, whether it's disco, electro, heavy metal, rock, or classical."
This is reflected in the structure of "Aerodynamic", which is said to build up a funk groove, halt for a solo consisting of "metallic, two-hand tapping on electric guitar", combining the two styles and ending with a separate "spacier" electronic segment. The solo elements were described playfully as "impossible, ridiculous Yngwie guitar arpeggios", which reflect the fast arpeggiation common with violin parts in classical music. Bangalter acknowledged that "Some people might think that the guitar solos on 'Aerodynamic' are in bad taste, but for us, it's all about being true to ourselves and not caring what other people would think. We really tried to include most of the things we liked as kids, and bring that sense of fun to it." He also commented that the end of the track "is completely baroque music, a classical composition we put into synthetic form." 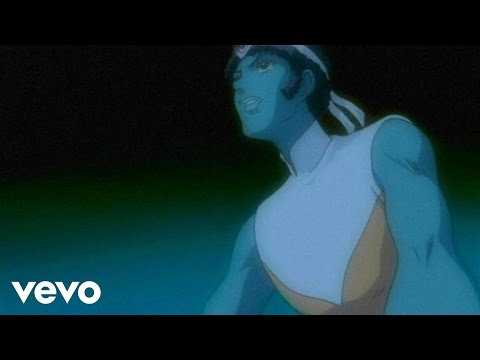