Track Description
"Natural Blues" is a song by American electronica musician Moby, released as the fifth single from his 1999 studio album Play. It samples "Trouble So Hard" by American folk singer Vera Hall. It was first released in the United Kingdom, where it peaked at number 11. The song received remixes by Paul Oakenfold, Mike D, Peace Division, Katcha and the Olmec Heads.

There are two different music videos for the song. One was directed by David LaChapelle and featured Christina Ricci and Fairuza Balk. It won MTV Europe Music Award for Best Video. It was nominated for The Best International video in the MuchMusic Video Awards.

The other is animated in the same style and with the same characters as in the music video for "Why Does My Heart Feel So Bad?". It was animated and directed by Susi Wilkinson, Hotessa Laurence, and Filipe Alçada. 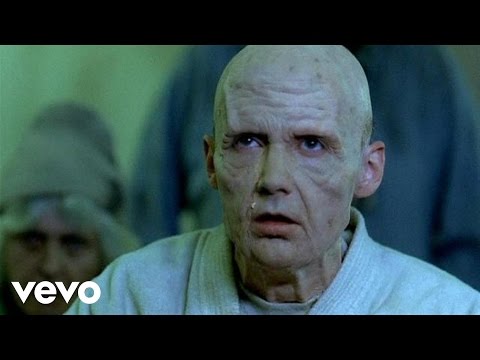